So i finally went to Oregon. I hear so much about it. How great it is.. from everybody! I have wanted to go for a long time and last weekend I finally got the chance because my (step) brother Cory had to get some items from his mothers house who resides in Clackamus, Oregon. Thats a city similar to Sandy but its like 5 minutes away from downtown Portland.

I wash shocked when i arrived though.. it was 108 degrees in Portland.. also very humid (record breaking highs). and I figured it would be in the 70's tops because my good friend hayden says "Oregon is perfect for a sweatshirt and shorts" haha although it was much colder in seaside I'll admitt. Jerry and I also drove up to his brothers house near seattle. We stayed there and played 18 holes of the Gentlemen's Game. That was neat the golf course and the trees were amazing. I just need to work on my wicked bad slice I cant hit my driver to save my life. (I hit a house on one hole, and hit it into someones backyard pond on another) Help please?

here are some pictures... forgive me they kinda suck i took some of them from inside a car.. haha maybe you guys will recognize lots of the places.

Some dam on the way there. I thought it was neat. 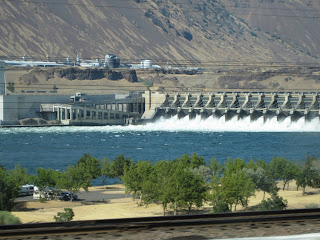 This was a random...art piece? in the middle of Utahs west desert. It was strange. 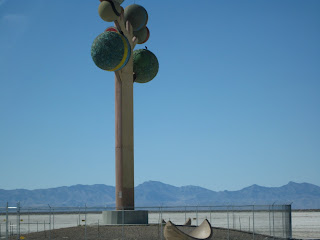 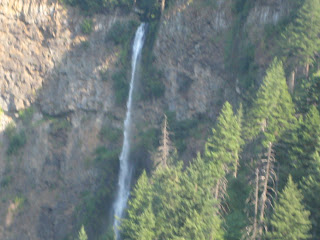 This was a half sunken ship right outside of Astoria. 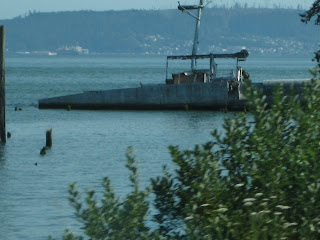 It appears to be the coolest bridge ever? 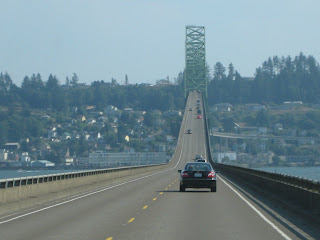 Seaside! (my favorite place out of all of Oregon/Washington) 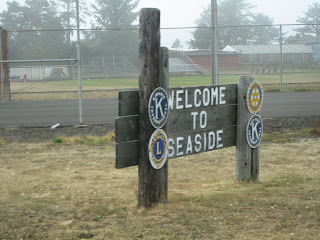 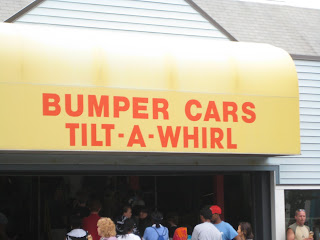 May as well rename this place Cameron Land. Catch my drift? 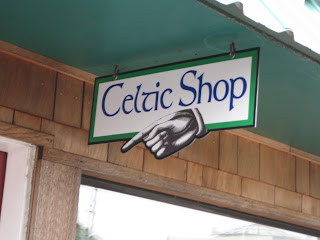 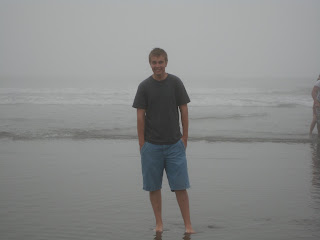 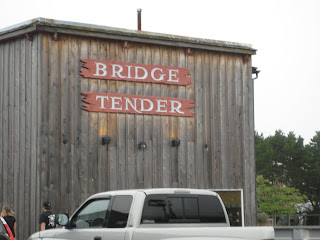 And there you have it.
published by Cameron at 12:53

That beach looks crazy! Was it really cold? Sharks? Kangaroos?

Ahh I have been to all those places!! That is where i go every year!! Isn't it glorious?? I am so glad you enjoyed yourself!! Wahooo Go BEAVERS!